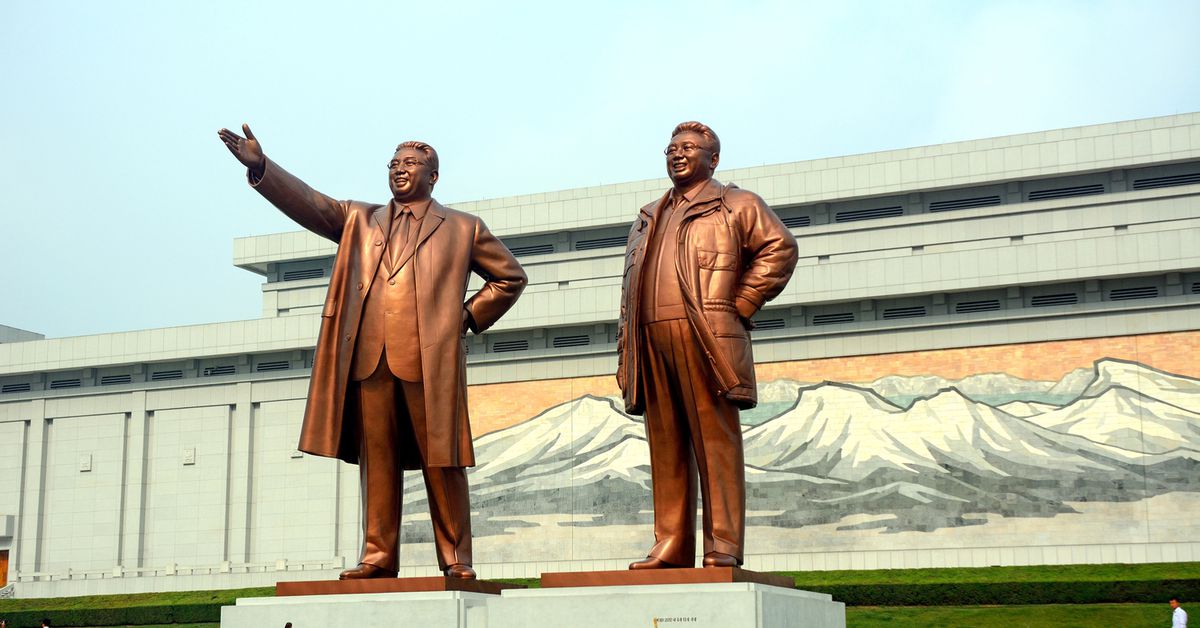 North Korean hackers took practically $400 million worth of digital properties from crypto platforms in 2015, mainly in the kind of ether, according to a Chainalysis report released on Thursday. 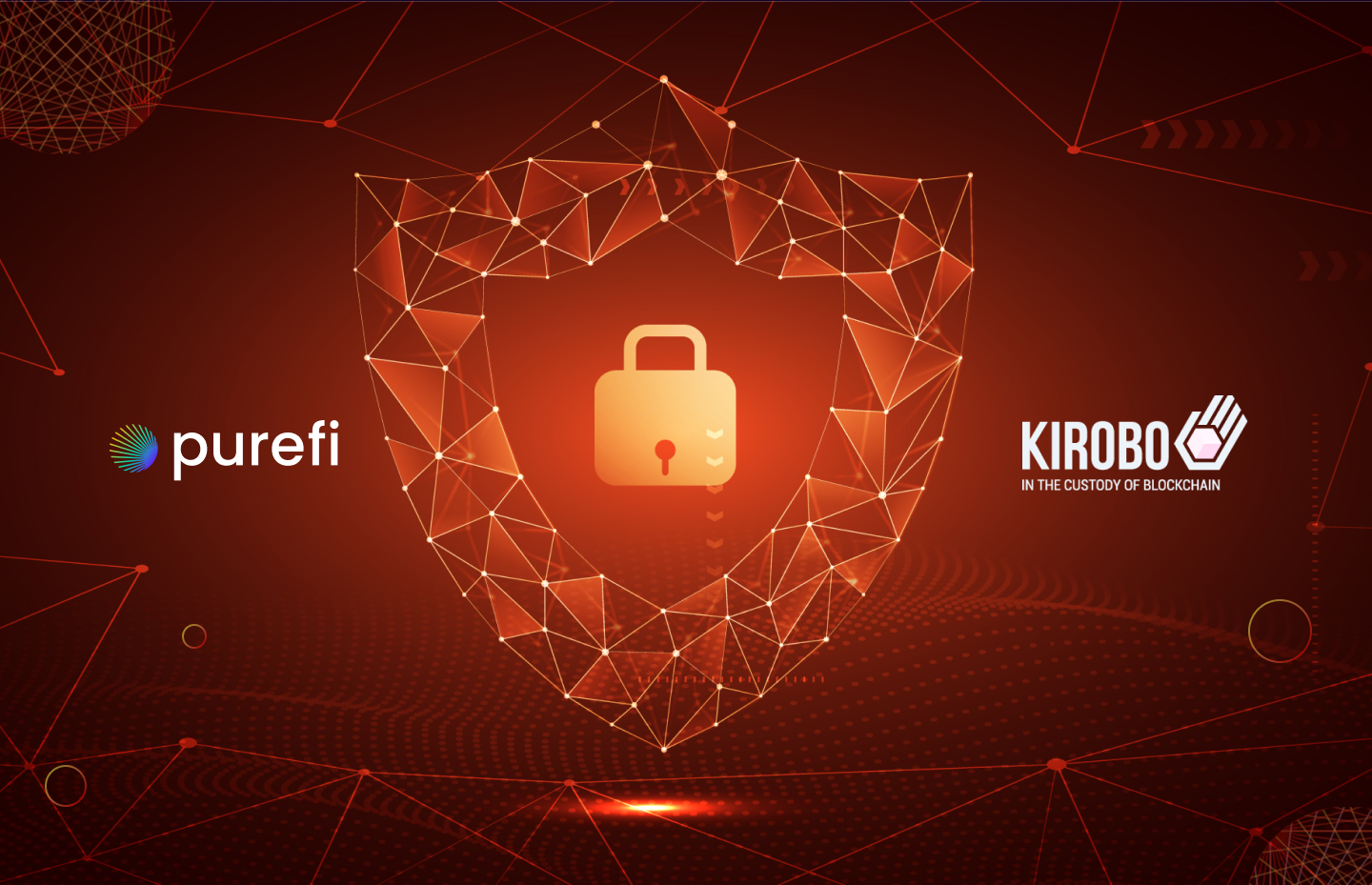